It is a happier Germany, Englishmen are very impressed!


"I have now seen the famous German leader and also something of the great change he has effected. Whatever one may think of his methods, and they are certainly not those of a parliamentary country, there can be no doubt that he has achieved a marvellous transformation...

There is for the first time since the war a general sense of security. The people are more cheerful. There is a greater sense of general gaiety of spirit throughout the land. It is a happier Germany. I saw it everywhere, and Englishmen I met during my trip and who knew Germany well were very impressed with the change.

One man has accomplished this miracle. He is a born leader of men. A magnetic and dynamic personality with a single-minded purpose, as resolute will and a dauntless heart. He is not merely in name but in fact the national Leader. He has made them safe against potential enemies by whom they were surrounded.

He is also securing them against the constant dread of starvation which is one of the most poignant memories of the last years of the War and the first years of the Peace. Over 700,000 died of sheer hunger in those dark years. You can still see the effect in the physique of those who were born into that bleak world.

The fact that Hitler has rescued his country from the fear of repetition of that period of despair, penury and humiliation has given him an unchallenged authority in modern Germany. As to his popularity, especially among the youth of Germany, there can be no manner of doubt. 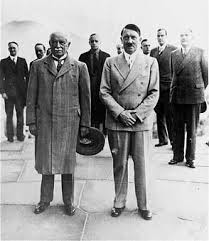 The old trust him; the young idolise him. It is not the admiration accorded to a popular leader. It is the worship of a national hero who has saved his country from utter despondence and degradation... This great people will work better, sacrifice more, and, if necessary, fight with greater resolution because Hitler asks them to do so...

Catholic and Protestant, Prussian and Bavarian, employer and workman, rich and poor, have been consolidated into one people. Religious, provincial and class origins no longer divide the nation...

I found everywhere a fierce and uncompromising hostility to Russian Bolshevism, coupled with a genuine admiration for the British people with a profound desire for a better and friendlier understanding of them."

Which is all a bit different to the routine anti-Nazi, Hitler-is-the-epitome-of-all-evil propaganda we're spoon-fed these days, isn't it?

I'm not saying Nazism wasn't responsible for many terrible things, it was. But there are two sides to every story and, when you only ever get told the one, you're liable to head off down the one way street those who would have you know only half the story want you to head down.

And then there was Cologne. 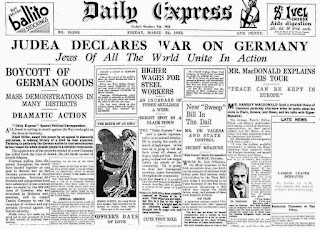 The headline posted above was seen in The Express less than three weeks after Adolf Hitler was elected Chancellor of Germany. 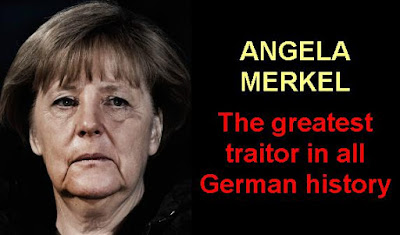 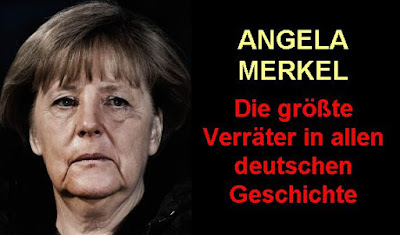